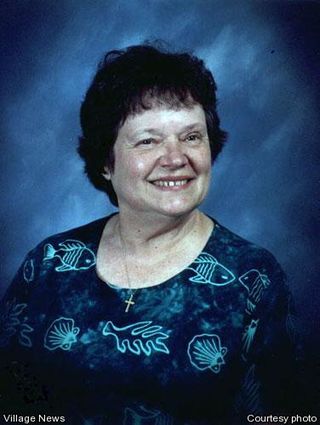 Rilla Margaret “Maggie” DeCuir passed away at home on Saturday, December 8. She was born in Ogden, UT, on December 16, 1936.

She was married to Robert DeCuir for 44 years and is survived by children Richard A. DeCuir, Keith A. DeCuir, Susan E. Hanson and Diane M. Kanzelman; six grandchildren; and one great-grandson.

She was a member of the Fallbrook Masonic Family, Order of Eastern Star, for the past 28 years and a Past Matron of that order.