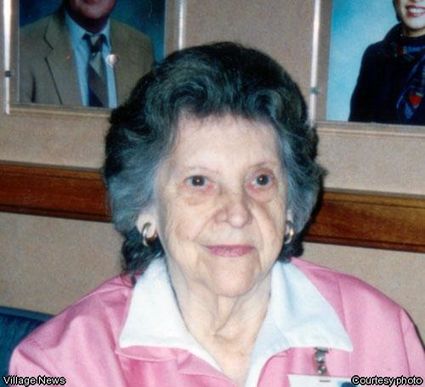 She had been in declining health since a fall and head injury in May of 2005. She had remained mentally alert in spite of her body becoming frail. She lived in Fallbrook for 44 years.

Georgia was born May 29, 1919 in Paragould, AK. She was the oldest child of George Webster and Mary Opal Madden.