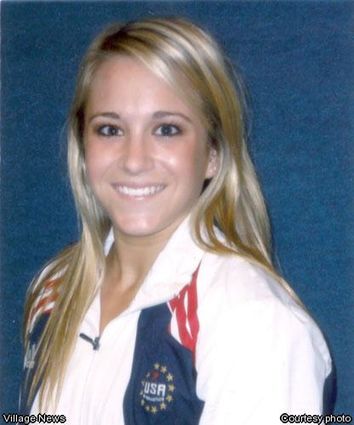 Balkan was named to the team after qualifying at gymnastics meets all over the United States. She was given the opportunity to train at the Olympic Training Center in Lake Placid before proudly representing her country at the World Championships for trampoline and tumbling held in Quebec City, Canada, Nov. 1-3.

Through hard work and commitment, the girls’ double-mini-team took the bronze medal.

In this world competition, Balkan individually came in seventh out of 25 competitors.

Balkan, a freshman at Palomar College, trains at GTC Academy in Poway. Even though the double-mini trampoline is not an Olympic event, she plans to continue training for the 2009 World Championships to be held in Russia.