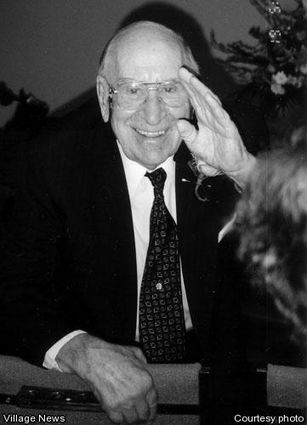 Raymond E. Schekel, 94, a Fallbrook resident for 56 years, passed away December 18, 2007, at his home in Fallbrook after two years of declining health.

He was born in Olivet, SD, in 1913 and came to California during the “Dirty Thirties” when drought turned the farmlands into a giant dust bowl. Ray migrated to Southern California and worked in Murrieta as a mechanic for a friend at the Murrieta Garage. He married his wife Alpha in 1940 and built a home in Murrieta where their two daughters, Phyllis and Diane, were born.

During World War II, he joined the Air Force and served in Arizon...