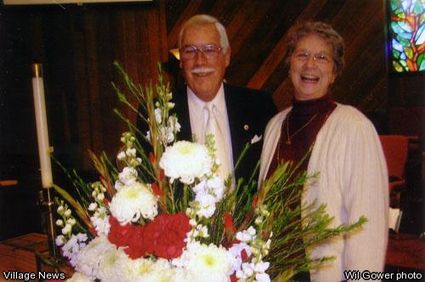 Wilma and Bill Chain were married on December 14, 1957, in Miami. At the time, Bill was in the Marine Corps and became a Naval Flyer after completing cadet flight training.

The Chains celebrated their 50th anniversary with a surprise party given by their children at the Stone House, Temecula Creek Inn, which was attended by relatives and friends.

Bill attended college before becoming a commissioned officer in the Marine Corps. After 25 years, he retired as a Lt. Colonel.