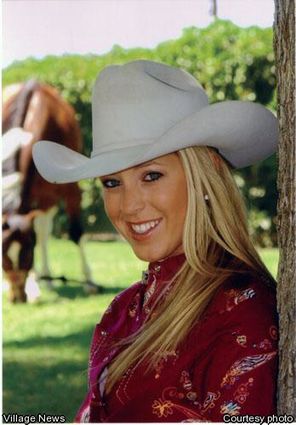 The CJRA finals took place four weeks after the Rice Fire. Not only did Popko not ride Banjo while Fallbrook was evacuated for the fires, but the first time Popko rode Banjo following the fires it was determined that the horse had ash in his lungs and Banjo was given two additional weeks of rest.

Eighteen-year-old Popko spent the week before the CJRA final...