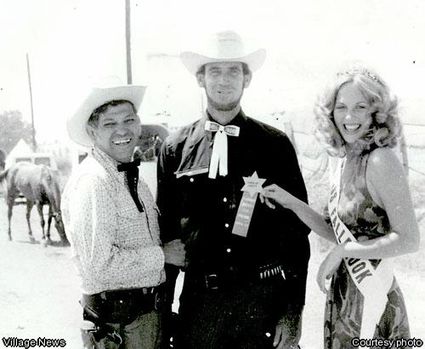 Ed was the longtime business owner of “Ed’s Union 76” in Fallbrook and was active in several organizations. He was a part of the Chambers of Commerce, Lions Club and Toastmasters and the honorary sheriff of Fallbrook from 1974 to 1975. He lived in Fallbrook until September of 1990 upon moving to Texas.