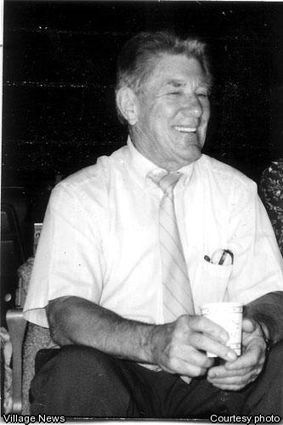 He was a longtime resident of Fallbrook who saw it change from an agricultural community to what it is today.

In the 1960s he moved to Fallbrook, where he owned and operated the Fallbrook Rental Yard.

He later sold the rental yard and started a concrete pumping business. He also had a road named after him.

John was known as an honest and hardworking man. He loved fishing, camping, exercising and dancing; he just loved life.

John was very active in the local congregation of Jehovah’s Witnesses.

He is survived by Bil...