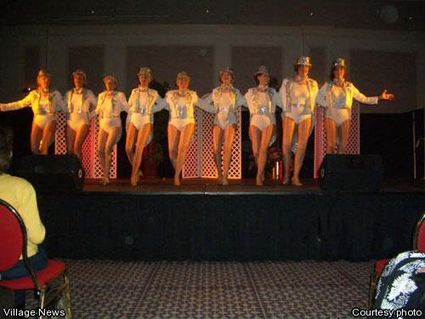 The members of the Toe Tappers, ranging in age from 54 to 83, are (from left) Marci McCune, Pat Heine, Doris Storey, Merrilee O 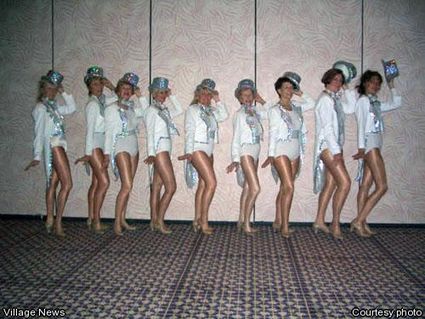 The Winter Break is sponsored each year for the benefit and participation of seniors from Arizona, Nevada and California.

The event included nonstop activities, such as classes, exhibits, entertainment, dances and a chorus line composed of all the dance teams and groups who participated in the various variety shows.

The Toe Tappers performed two routines for their variety show and participated in the Winter Breakettes Chorus Line, which was in the Guinness World Records last year as being the longest chorus line in the world.

Anyone interested in booking a show to see their many exciting routines and costumes can call Roe Rodewald at (760) 729-4035. Anyone who knows basic tap steps and is interested in joining the group can call Lynda Mattman at (760) 471-6553.