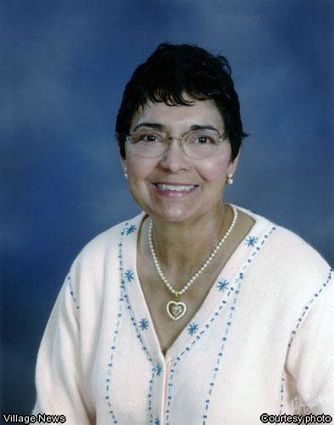 After graduation from UCLA, she moved to Virginia. After living in Virginia, she moved back to California and worked at TRW before moving to Oregon with her husband, Jim. After his death, she moved to Fallbrook.

Services will be held at 10 a.m. on Saturday, February 9, at Christ The King Lutheran Church,...