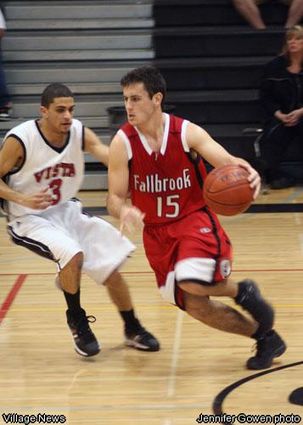 Tyler Straeter led the Warriors with 19 points, while Nolan Robinson contributed eighteen. Jake Ware and Aaron Atkins rounded out the win with 9 and 6 points, respectively. 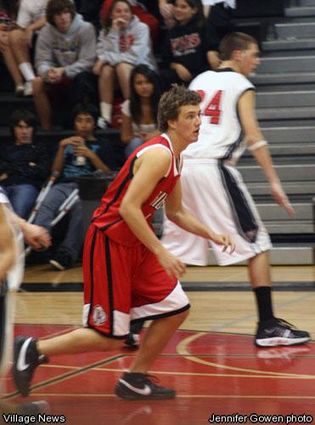 With the help of Mitchell Salazar, Don Whigans and Matt Ware, the Fallbrook defense held Vista to just 37 points.

Following the game, the Warriors were in fourth place in the Avocado League with a record of 3-5. They hope to move into third place with a win over Carlsbad in their final league game Thursday, February 14, at 7 p.m. in the “Barn” at Fallbrook High School.

The Warriors’ overall record this year is 10-16.