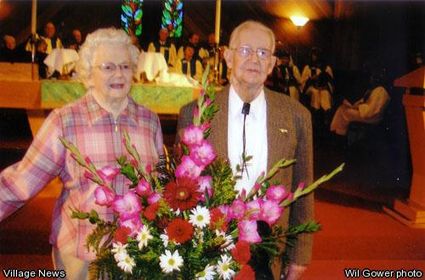 The couple was married on February 1, 1943, in Dallas, TX. Paul attended college and was commissioned in the US Navy as a Naval Aviator. After WWII, he served in the Reserves and eventually retired as a Lt. Commander.

Paul continued flying by becoming a pilot for an aerial survey team for 20 years for Fairchild Aerial Surveys. Following his career as an aviator he owned Fallbrook Tractor until he sold it in 1980.

After studying speech and social studies, Kathleen became a teacher. She taught at the...