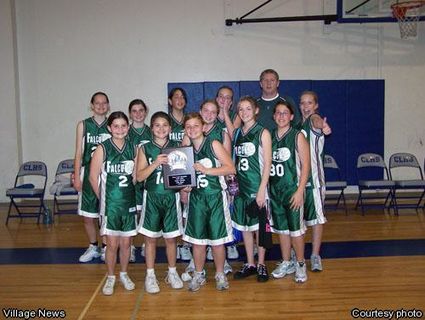 This year’s eighth grade boys also did something that has never been done in school history: they never lost a game in their four...