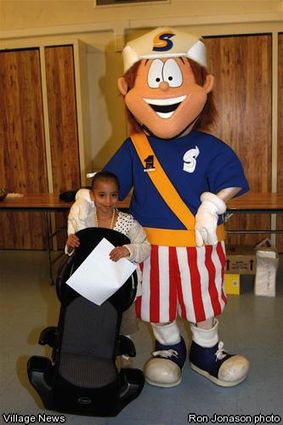 The event took place at Maie Ellis Elementary School, where parents and caregivers were provided with education on the proper use of child safety restraints in the motor vehicles by certified child passenger safety technicians. 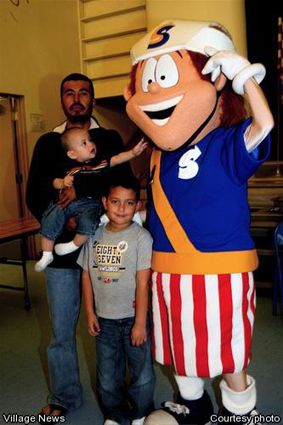 In 2005, an average of five children ages 14 and younger was killed and 640 were injured in motor vehicle crashes.

“That’s why it is important for parents and caregivers to properly restrain their children in their vehicles,” says John Buchanan of Think First.

Not enough children ages 4 through 7 are restrained properly for their size and age. Only 10 to 20 percent of children who should be using booster seats to protect them are actually in them.

Children ages 4 to 8 who are placed in booster seats are 59 percent less likely to be injured in a car crash than children who are restrained only by a seat belt, according to the National Highway Traffic Safety Administration.