Battle learns the ropes before competing 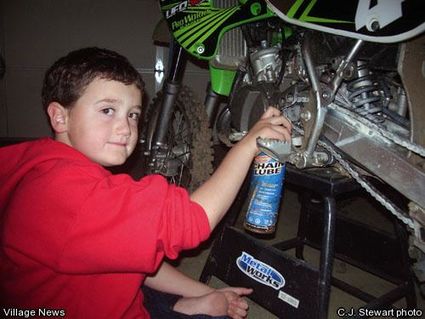 Caleb Battle, 7, a first-grader at St. Peter’s Catholic School in Fallbrook, is twisting throttle these days on a Kawasaki KX 65 at the Moto X Kidz racing series held every other Sunday at Lake Elsinore MX Park.

This young man has a keen appreciation for all educators who help him achieve his family goals for steady imp...