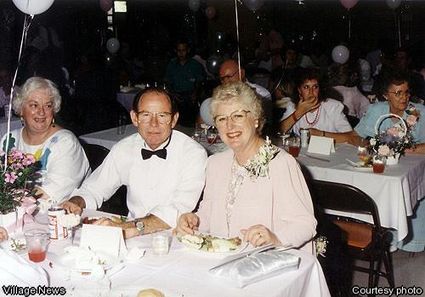 Mary was born January 23, 1931, to Anna May and John Pankoff. She graduated from the University of Colorado at Boulder in 1952.

Mary and Raymond Bell, both proud Buffs, were married on June 23, 1952. They raised four children and were blessed with nine grandchildren.

Raymond preceded her in death in 2004.

Mary Bell made her mark on the Fallbrook community in a tremendous way. She moved to Fallbrook with her family in 1971 and became a well-kn...