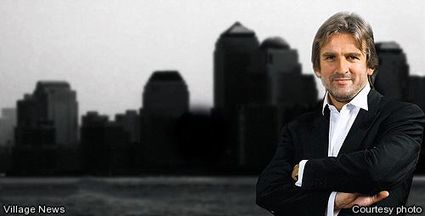 The performance of Camerata Ireland will feature Barry Douglas in a piano concerto.

This vibrant chamber ensemble has presented concerts on four continents, including performances in China, Poland, England, France and Germany, among others.

The Fallbrook appearance is part of the group’s 2008 coast-to-coast tour of the United States.

Hailed by the press for its “enthralling performances” that “brim with musicality,” Camerata Ireland brings together fine Irish musicians from both the North and the South...