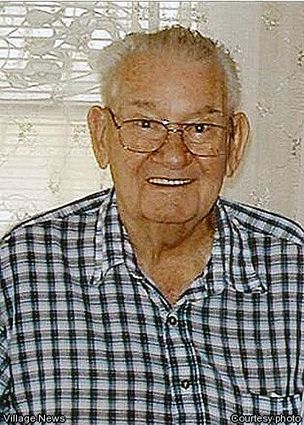 He was preceded in death by stepbrother Robert DeRosia.

Fred grew up in Libby, MT, and graduated from Libby High. He joined the Marines and learned skills in heavy equipment repair.

Fred served in the Marine Corps for 31 years and then worked in civil service at Camp Pendleton until retiring in 1972. He loved traveling and gardening.

A memorial service will be held Friday, March 28, at Berry-Bell & Hall Fallbrook Mortuary at 11 a.m.