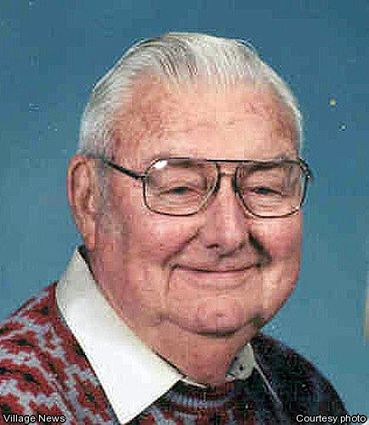 As a lieutenant and B-17 pilot in the Army/Air Corps during WWII, he was awarded the Purple Heart and Prisoner of War medals. On leaving the service, he worked in the agricultural industry.

He retired from Calavo Growers of California in 1986 after more than 20 years of service. He continued to raise avocados and macadamia nu... 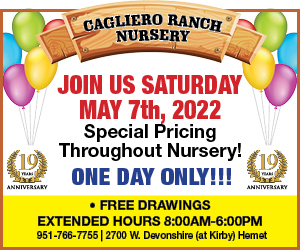