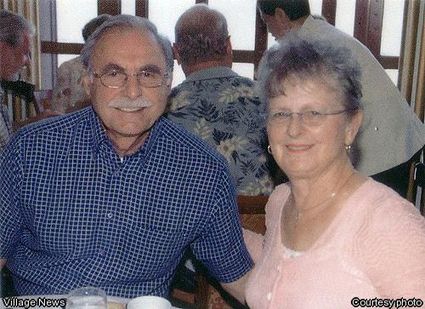 Mike has been an entrepreneur – worked as a bank manager for Bank of America, then opened various retail and wholesale businesses. He entered the pastoral ministry in 1974 and has been associate as well as senior pastor, from which he retired in 2004. Pat has been a housewife and been busy with various hobbies.

They have three children and 11 grandchildren. They will celebrate their anniversary on a cruise around the Hawaiian Islands.