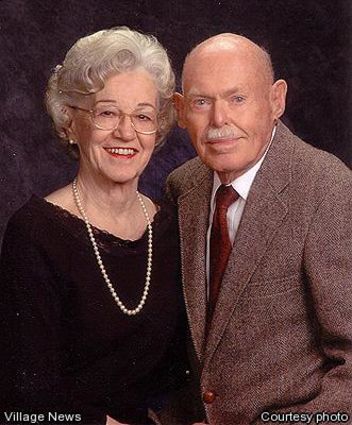 Emory and Jackie Thurston were married in San Diego on April 7, 1978. They each brought three children to the marriage and now are blessed with nine grandchildren.

Emory graduated from USC and entered the Navy during World War II. He served another 20 years in the naval reserves and retired a Lt. Commander. He worked for many years in the private and public sector but has enjoyed retirement for the past 25 years.

Jackie was a professional ballerina, having danced with New York City Ballet, National Ballet and Washington Ballet companies. She has been the director and owner of her own ball...