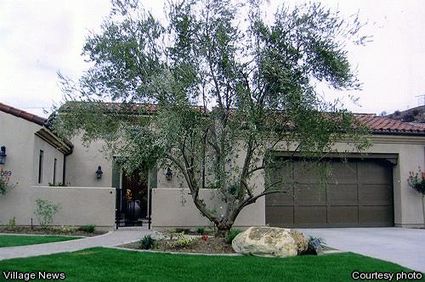 The olive tree is a plant native to the Mediterranean region, tropical and central Asia and various parts of North Africa.

Its classification is in the Oleaceae family and the main genus is Olea europea (pronounced “OH-lee-uh yoo-ROE-pee-uh”).

The olive has a history almost as long as that of Western civilization and has been a profitable tree crop in the warm growing regions of the world for centuries.

It is believed to have originated in Syria or southern Turkey and has been grown in the dry Mediterranean region since 3000 BC. The spread of the olive tree migrated to Greece, Rome a...