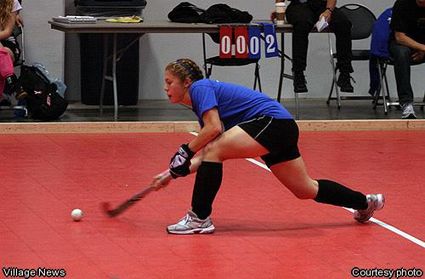 Team San Diego finished first in their pool, earning California’s only championship title at the event. The team competed in the U19 division, with each pool comprised of eight teams. Team San Diego went home undefeated with a record of 6-0-1.