Oil paintings by Scurlock to be featured at library 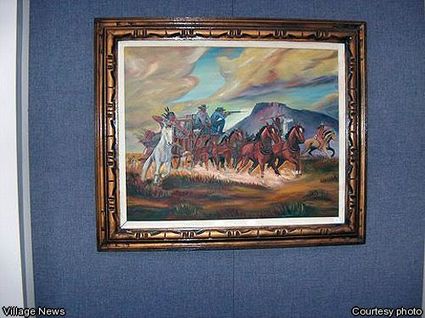 FALLBROOK — Selected oil paintings by Fred Scurlock, one of Fallbrook’s favorite sons, will be displayed at Fallbrook Library next month as the last leg of a three-city tour launched a year ago at Grace Mellman Community Library in Temecula.

The Fallbrook showing will feature several firsts, according to library and local art group officials. It is believed to be the first time a collector, rather than a local artist, has exhibited works in the library. It is also believed to be the first time that a public reception will be held in conjunction with a show’s opening at the library....