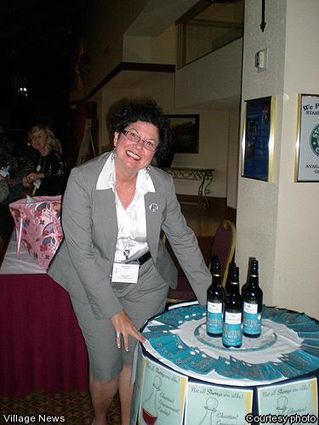 At the 2008 California State Convention for the American Association of University Women held last month, Fallbrook chapter past president Sherry Ludwig was elected as one of 16 directors at the state level. Ludwig’s platform was “Global Vision for a Global Mission.” Jackie Sichi and Julie Norberg, also of the Fallbrook chapter, attended the convention with Ludwig. The event drew representatives from 155 chapters.