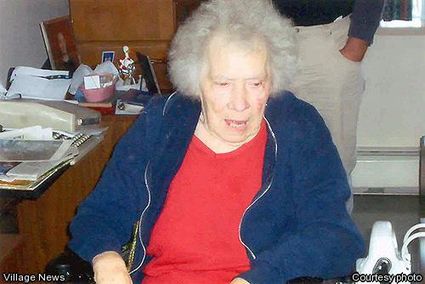 Jean Cunningham Grant Rouse passed peacefully on April 27, 2008, with her children and grandchildren at her side. Jean was born on July 21, 1918, in Winnipeg, Manitoba, Canada. Her family moved to Chicago, Illinois, where she eventually became an American citizen.

She married Tom Hill and they moved to San Diego and had six children. She divorced and married Richard Rouse and had a daughter. Jean moved a number of times because of her husband’s assignments as a Marine for 30 years. When he retired, they move to Carlsbad.

She worked for civil service on Camp Pendleton for over 20 years....