Paint flowed and trash flew on Rotarians at Work Day 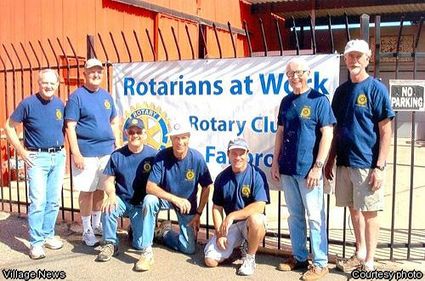 The Rotary Club of Fallbrook sent dozens of Rotarian volunteers to five Fallbrook locations to do community service projects for their annual Rotarians at Work Day, Saturday April 26, 2008. The concept was started three years ago in the San Diego County Rotary District 5340 with 60 clubs participating. It has continued and grown each subsequent year to this year’s four Rotary Districts, encompassing 227 clubs and some 13,210 Rotarians. 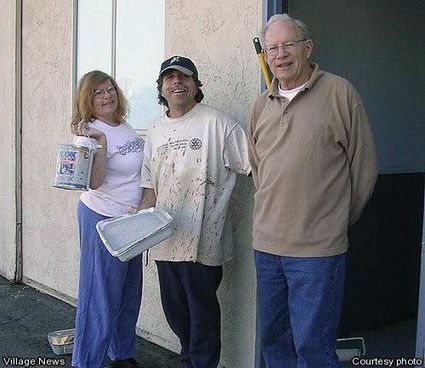