Larry Robinson and Friends in concert 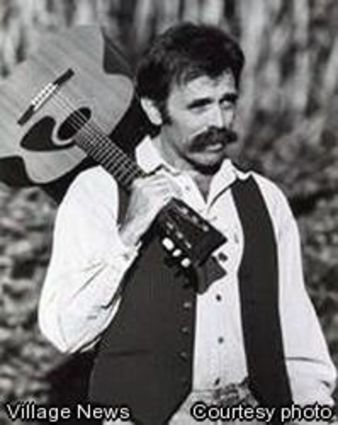 Larry Robinson is playing at the Woman

FALLBROOK — The purpose of the Fallbrook Americana Music Series (FAMS) is to bring to Fallbrook musicians with roots in American music who otherwise would not be heard here. FAMS has hosted artists from Kentucky, Illinois, Vermont, New Mexico, Texas, Wyoming and many parts of California.

For the concert on May 24, however, FAMS looked no farther than its hometown. Larry Robinson is a longtime favorite Fallbrook performer and his rich baritone voice has been heard in many settings but he has not been heard in a FAMS concert to date.

Robinson has expanded his act to include son Evan and daughter Melody as backup vocalists. David Beldock joins him on guitar. One of Robinson’s favorite subjects is California, his home state, which inspires much of his music.