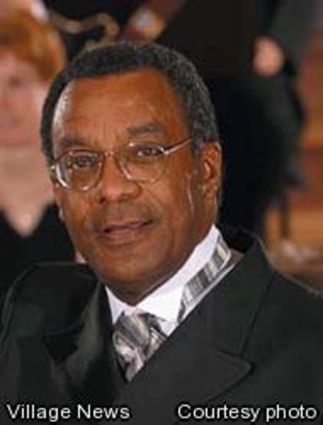 Jon Robertson will put down his conductor

FALLBROOK — Jon Robertson, conductor and music director of the Redlands Symphony Orchestra, will join his musicians on Sunday, May 25, to personally perform one of America’s favorites, “Rhapsody in Blue,” at the piano.

Robertson will travel to Fallbrook over Memorial Day weekend to conduct and perform in a program entitled “America the Beautiful” in honor of Fallbrook Music Society’s 30th anniversary season.

Dr. Robertson’s career as a concert pianist began at age 9 with his debut in Town Hall New York and he continued to give concerts throughout Europe and South America.

Although originally trained as a pianist, Dr. Robertson made his debut with the San Francisco Symphony at Stern Grove as guest conductor. He received critical acclaim and was invited for return engagements during the Symphony’s subscription series at Davies Symphony Hall in San Francisco.

This unique symphony performance will take place at 3 p.m. in the Bob Burton Center for the Performing Arts, 2400 South Stage Coach Lane, with a conductor’s preview at 2:30 p.m. open to all ticket holders.