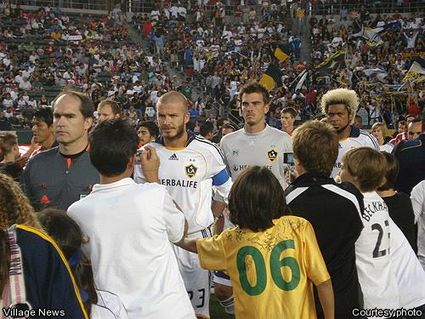 The Fury U16 boys team would like to thank Donica Kelsay, owner of Fallbrook Sports, for her continued support of FYSL by allowing the team to sell raffle tickets outside her store during the Avocado Festival.

Lesie Munoz of Fallbrook was the winner of four tickets to the Galaxy vs. Chivas game.

Recreation signups will begin on May 17 during the upcoming Youth Fair. FYSL will have a booth with applications and flyers about the upcoming Challenger Sports Soccer Camp being held during the week of August 4-8. Organizers say it is a great opportunity for 4- to 14-year-old soccer players to ge...