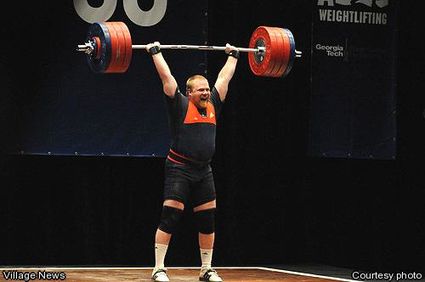 Eight years ago Casey Burgener left Bonsall for the Olympic Training Center in Colorado Springs. He will be spending part of this summer in Beijing for the 2008 Olympic Games after making the United States Olympic weightlifting team.

Burgener was notified of his Olympic selection May 17 following the conclusion of the Olympic trials at Georgia Tech University in Atlanta. Burgener lifted 224 kilograms in the clean and jerk. “I really felt strong,” he said. “After I had...