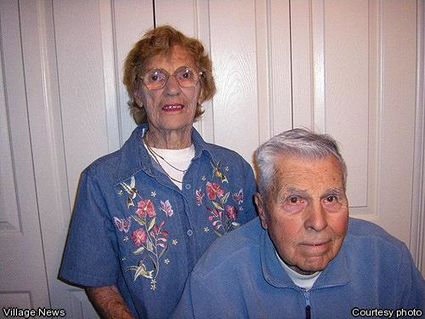 The Ludwigs built two bowling centers in Colorado Springs, then moved to Santa Barbara in 1962 and built another center. They lived in La Paz, Mexico, from 1968 to 1975 before moving to Fallbrook.

Mr. Ludwig was a Realtor with Mission Realty and the couple owned a small avocado ranch on Stage Coach Lane. After 28...