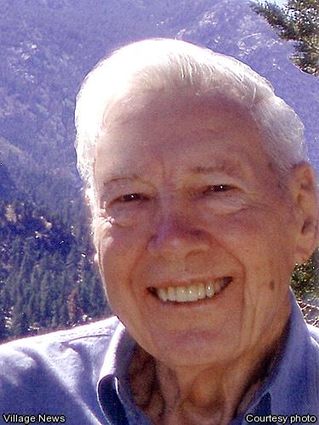 As a young man, he was an excellent equestrian and hunter. Hank was part of the Dutch Resistance and the Canadian Army during WWII. After the war, he married and brought his young family to Ottawa, Canada, and eventually to the United States, where he owned and operated a family restaurant. Hank continued to work in the food industry and was instrumental in building several restaurant chains, including Denny’s, Jojo’s and Howard Johnson’s. He was manager of the Victoria Country Club.

Hank was an avid photographer who appreciated all things of beauty, especially art and nature. He had a beautiful voice and loved to sing. He and his wife traveled extensively throughout the United States, Canada and Europe.

He will be greatly missed by all his family and friends.

A memorial Mass will be held on June 20 at 11 a.m. at Mission San Antonio de Pala in Pala, CA.