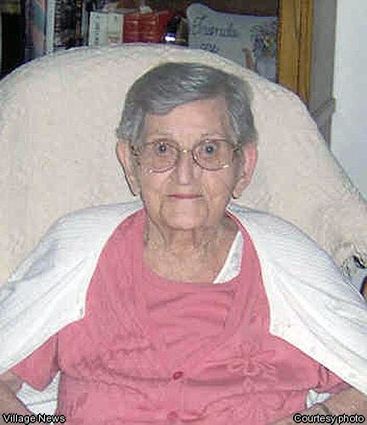 A funeral Mass will be held on July 12 at 10 a.m. at St. Peter’s Catholic Church in Fallbrook.