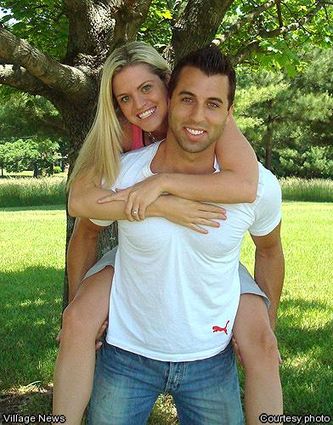 Graham and Teresa Tilley of Mount Airy, NC, announce the engagement of their daughter, Amanda Ren, to Ryan Anthony Loiacono, son of Tony and Lori Loiacono of Bonsall.

The bride-elect graduated from East Surry High School in 1999 and Surry Community College with an Associate in Arts in 2001, receiving her NC and SC loan officer license. She was employed with NC Mortgage Investments in Charlotte before moving to California.

The groom-elect graduated from Grace Christian High School in San Diego in 2000 and from Point Loma Nazarene University in 2004 with a degree in organizational and managerial communications. He was also a member of Psi Omega Theta. He is currently employed by TM/AGI Media as account manager for Walt Disney Studios Home Entertainment.

They are planning a wedding for July 19 in Bonsall.