Stars are born, thanks to Fallbrook Film Factory 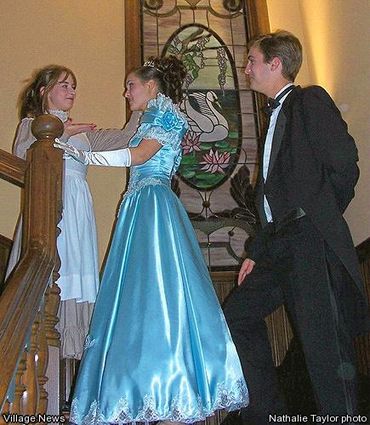 July 11 was a thrilling night for several Fallbrook residents when they walked up the red carpet at the Temeku Theater in Temecula for the sold-out première of the locally produced movie “My Necklace, Myself.” After a long black limousine pulled up to the curb, the young actors in the movie emerged to take their stroll down the red carpet. Among them were the film’s stars, Julia Witschger, Christiana Minga and Derek Majewski. All three are from Fallbrook.

In supporting roles were Norman Black, Deanna Lynn Walsh and Samantha Valencia. Then there were the extras – a lot of them –...