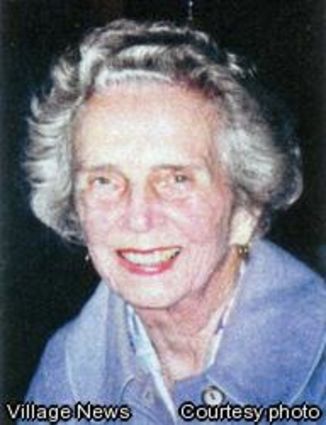 Mary Bradford Pullen, a 43-year resident of Fallbrook, died of natural causes on July 4, 2008, at the Fallbrook Hospital Nursing Home. Her husband, Donald S. Pullen, preceded her in death in 1995.

Long active in the community and avid golfers, the Pullens moved to Fallbrook in 1965, building one of the original adobe homes in Pala Mesa Village.

Mary was born in Minot, ND, in 1918 of parents Emeline Western Bradford and Benjamin Bradford, Judge and Magistrate of Minot. She was a direct descendent of Governor William Bradford of the Plymouth Colony.

While attending business school in Calif...