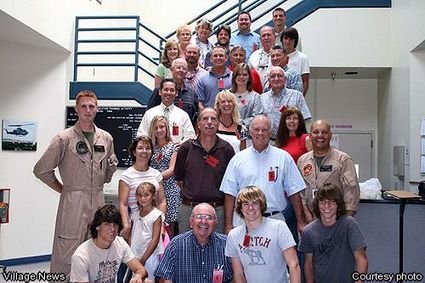 FALLBROOK — On Tuesday, July 8, several members of Fallbrook Village Rotary and their family members were allowed to tour the flight simulators for the Cobra and Huey helicopters.

Rotarians were allowed to witness hands-on demonstrations of both helicopters. In the simulators, actual missions were depicted. The visitors left the demonstration in awe of the young men and women who fly these aircraft and the critical missions they perform. 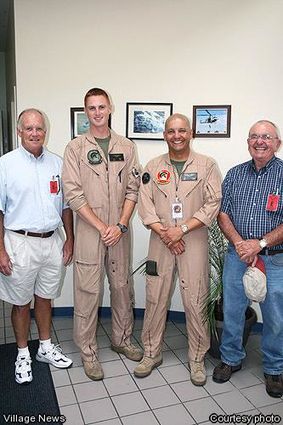