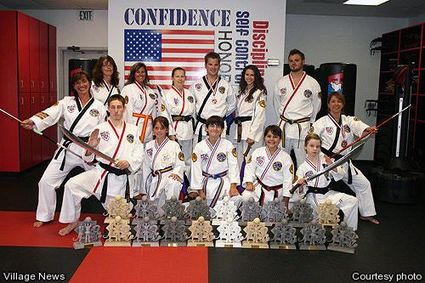 BONSALL — During the week of June 25, students and parents from Kramer’s ATA Black Belt Academy traveled to Little Rock, AR, for the ATA Taekwondo World Championships.

Twelve students competed the following days in the tournament to start the 2008-2009 season. Collectively, the...