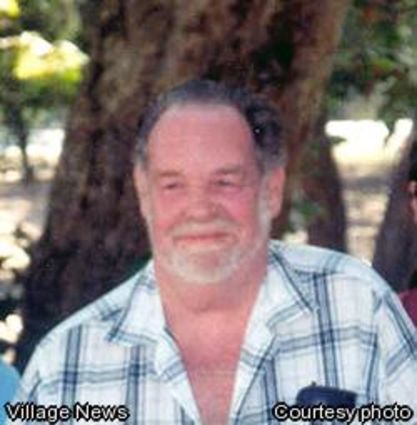 Visitation, followed immediately by the funeral, will be July 31 from 9 to 11 a.m. at Berry-Bell & Hall Fallbrook Mortuary. Burial at Fallbrook Masonic Cemetery will follow the service.