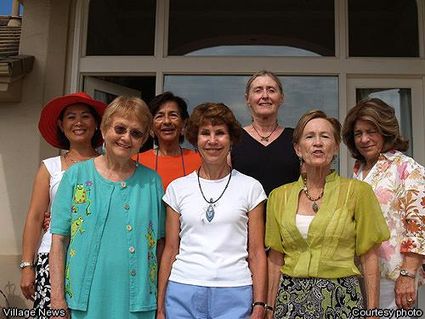 FALLBROOK — Newly elected officers and appointed directors of the Fallbrook Branch of the American Association of University Women (AAUW) met recently at the home of President Chris Young to plan meetings and events for the year 2008-2009.

Going along with tradition, the September 13 meeting will be a membership tea for new, returning and prospective members to acquaint them with some of the special interest groups and upcoming programs.

In October a public policy meeting, open to the public, will inform and discuss the several propositions appearing on the November ballot. Educational...