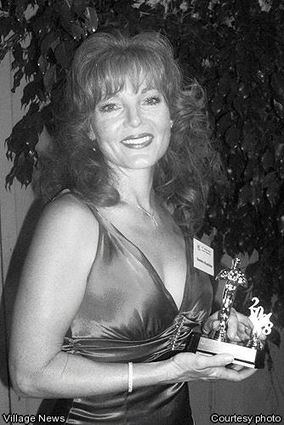 In the summer of 2007 Fallbrook resident Sandra Kopitzke starred as Anna in Patio Playhouse’s production of “The King and I” at Kit Carson Park amphitheater in Escondido. This summer Kopitzke was honored for her stellar performance with an Aubrey Award for “Best Actress in a Musical.” The Aubrey Award is an honor bestowed upon actors who perform in the various theatres connected with the Associated Community Theatres of San Diego (ACT). This is her second Aubrey Best Actress Award; in 1995 she was honored for her performance in “I Do, I Do.” She has also won several other awar...