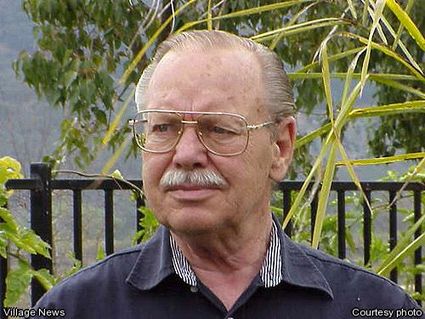 James was born March 3, 1927, in Fallbrook. He grew up and enjoyed living and attending schools in Fallbrook until he left for the service in 1944.

James and his wife Lee lived in Fallbrook until 2005, when they moved away. James’ love for Fallbrook ran deep.

James is a veteran of WWII and served on the battleship Iowa. He was proud of his country unto the end.

James is an accomplished writer and penned a book titled “Rainbow Valley: Adventures of Jimmy and Lee.” In addition to being an autho...