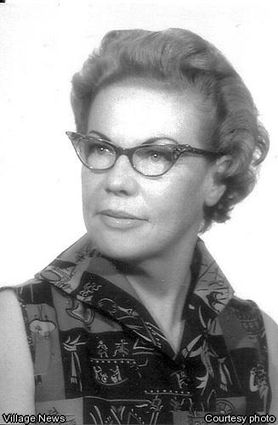 Ramona Jessie Veatch, 88, passed away July 21, 2008, in Fallbrook. She was born on a farm outside Royal, in Antelope County, NE, September 27, 1919. She attended Royal Elementary School and graduated from Orchard High School, where she played the clarinet in the band.

She married Ivan Delos Eyer in 1935 in Neligh, NE, and moved to Santa Monica, CA, about 1940. She lived about 20 years in Nebraska and the last 68 in Southern California, including Inglewood, Culver City, Whittier and 45 years in San Marino.

She remarried, to William Wallace Veatch, in about 1946.

Ramona is survived by her...