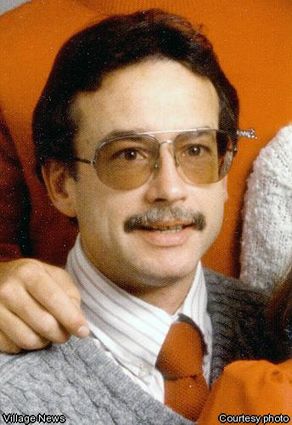 He was born March 18, 1944, in Danville, IL, the son of Filbert and Edith Jean Barr. He was a graduate of Danville High School and a US Marine Corps veteran.

In 1962 he moved to Huntington Beach, CA, where he worked for Alpha Beta Markets. He moved with his wife Sheila and two children to Fallbrook in 1974 and worked as a produce manager at the Vons markets in Fallbrook and Escondido for many years.

He moved to Indiana...