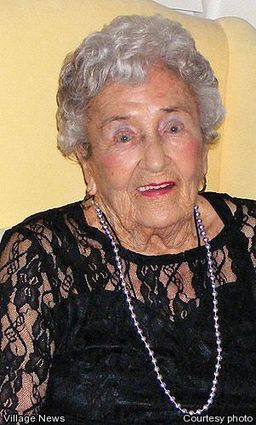 Jan graduated from Canton High School and the Chandler School in Boston and subsequently worked as an administrative assistant at Harvard College and the Vitro Corporation in New York. She served in the Navy Waves during World War II.

She married Raymond T. Ruder in 1964. Together they lived in many parts of the United States, settling ultimately in Pala Mesa Village, CA. Following her husband’s death in 1992, she continued as an acti...