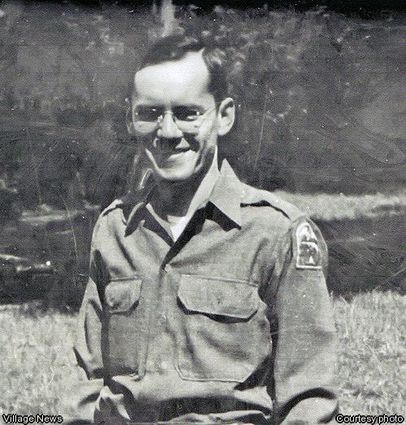 He attended the University of Illinois, where he met his future wife, Johanna, and earned a bachelor’s degree in civil engineering. He served with the corps of engineers during WWII, landing in Normandy on D-Day.

After the war, Virgil and Jo moved to Southern California. A general contractor, he soon started Burch Construction and of the many projects he constructed, 42 were public schools.

In the late 1970s, Virgil moved to Fallbrook and continued building, primarily custom...