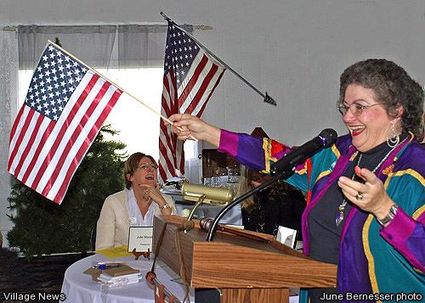 BONSALL — Bonsall Woman’s Club fundraising efforts had one of its most successful years in 2007-2008, according to club president Pat Harvey.

“With a total of 9,894 volunteer hours in the past year, club members are ready to start anew when it meets in September to achieve record donations and more than ever hands-on service to our community,” Harvey said.