Actor with 'passion for going green' to appear locally, Ed Begley Jr. to join in At Home on Main Street's Re-Creation Party 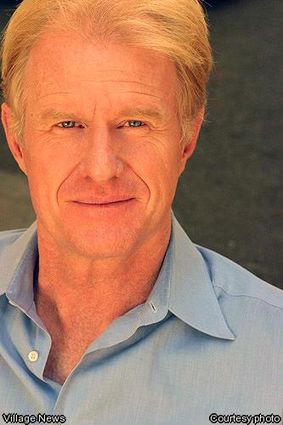 In addition to having appeared on popular shows such as “Boston Legal,” “Arrested Development,” “St. Elsewhere” and “Six Feet Under,” Begley has been regarded as an environmental leader in the Hollywood community for many years. He routinely lends his support to notable causes and devotes his time to encouraging Americans to “go green.”

Marie Kinnaman, owner of At H...