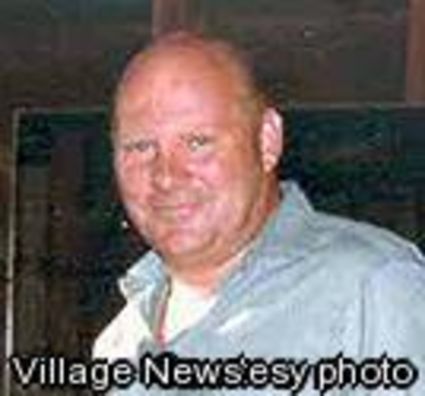 Gordon David Fowler died at his Sonoma home on September 3, 2008, after a long illness.

Gordon was born to George and Marie Fowler on September 18, 1936. He was raised in Kenwood, CA, and attended schools in Santa Rosa. He was an original member of the Devil’s Darlin’s Sonoma Car Club.

As a young man, he became a firefighter with the California Division of Forestry (CAL FIRE). Gordon’s 30-year career with CDF took him throughout the state. Much of that time was spent in Fallbrook, where he and his wife JoAnn raised their six children. After retiring in 1984 from Rainbow Conservation...